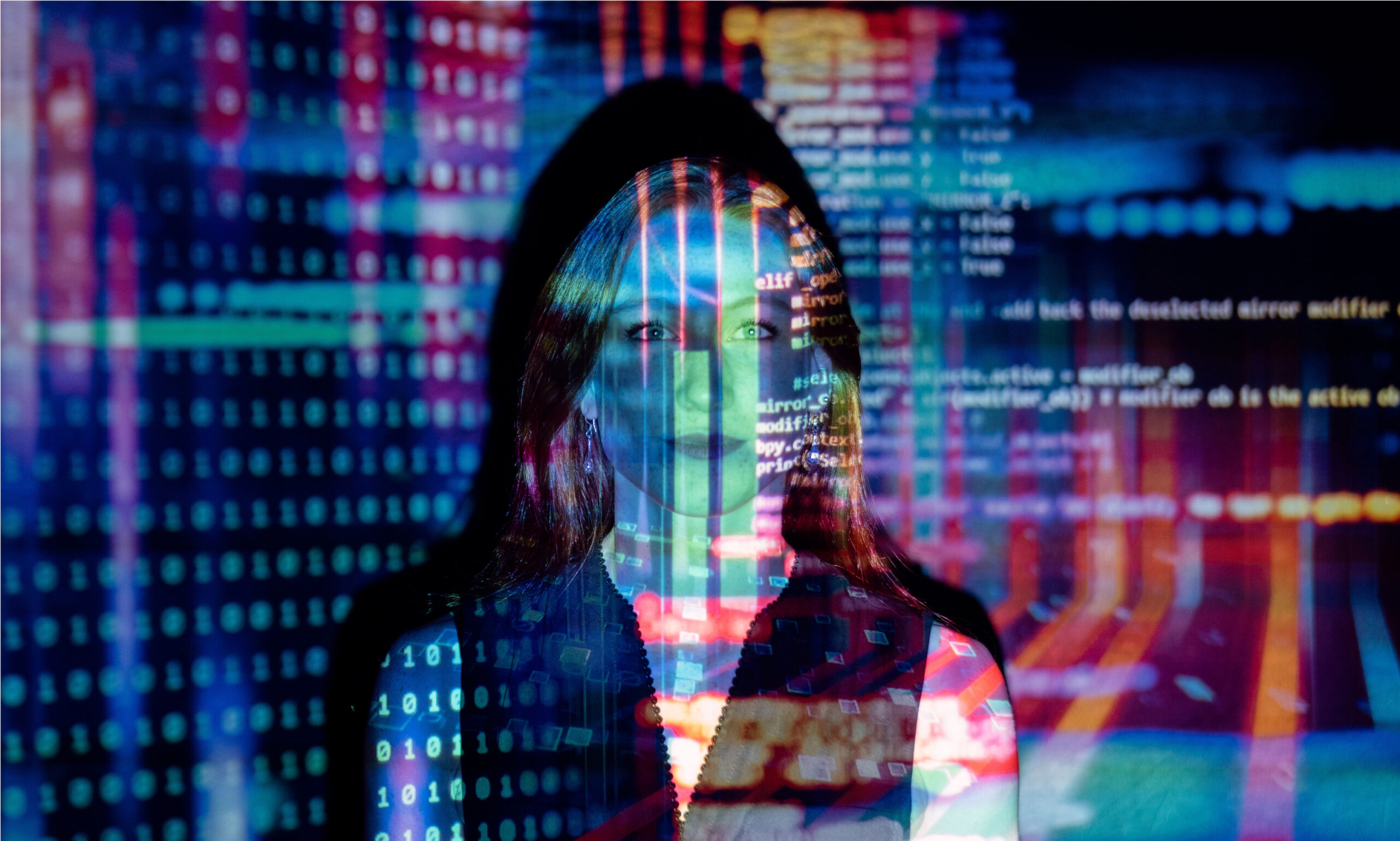 Facebook is by far the largest social network in the UK. Yet, there was a dark side to Facebook’s ubiquity: it is alleged to have abused its market dominance to impose unfair terms and conditions on ordinary Britons giving it the power to exploit their personal data. As many as 45 million UK Facebook users may have been subject to this abuse by Facebook.

By exploiting users’ data, both within the Facebook platform and off-platform through mechanisms like the Facebook Pixel, the company was able to build very detailed pictures of users’ internet usage. By using deep data profiles of its users, the company generated excessive profits.

Facebook abused its market dominance to strike an unfair bargain with users, imposing terms and conditions on a take it or leave basis to access to its social network in exchange for users' highly valuable personal data, and zero monetary recompense.

In the UK, competition laws exist to prevent corporations in positions of market dominance from abusing their power through exploitation of their customers.

Our case argues that Facebook set an “unfair price’” for its UK users. The “price” set for gaining access to the social network was the surrender of UK users’ highly valuable personal data on a take it or leave it basis for using the network.

In return, users only received “free” access to Facebook’s social network, and zero monetary recompense whilst Facebook generated billions in revenues from its users’ data. This unfair deal was only possible due to Facebook’s market dominance.

"In a free and fair market, competition should lead to lower prices and increased quality. But the bigger a company is in the market, the less choice we have, no matter what else they’re doing. Facebook has exploited its dominance at its users’ cost."

This landmark class action, brought under the Competition Act, is the first of its kind against Meta in the UK. The action is backed by some of Britain’s most prominent competition lawyers, barristers and economists and aims to secure a minimum of £2.2 billion, plus interest, in damages against Meta.

Dr Lovdahl Gormsen is leading this action on behalf of all affected UK Facebook users because she believes that Meta should compensate its users for its anti-competitive behaviour during the claim period.

The scale of Facebook’s user base means that the most effective method for consumers to receive redress is through an opt-out collective action in the UK’s Competition Appeal Tribunal.

Learn more about the representative action against Facebook (now Meta), and receive more news and information around the claim’s progress.

What is our claim about?

Dr Lovdahl Gormsen alleges that the tech giant abused its market dominance by imposing unfair terms and conditions on UK users to exploit their personal data.

Since it was created in 2004, Facebook has become the biggest online social network and/or social media platform in the world, used by over two billion people every day.

However, Facebook abused its dominant position by imposing unfair terms and conditions on users. In order to access Facebook, users were required to give Facebook access to their highly valuable personal data. In return users only received “free” access to Facebook’s social network, and zero monetary recompense whilst Facebook generated billions in revenues from its users’ data. This unfair deal was only possible due to Facebook’s market dominance.

Who is the claim against?

Who is eligible for the claim?

Will you need to register for the claim?

As an opt-out case, consumers will not need to actively join the case to seek damages, but will be part of the claim unless they decide to opt-out from it.

What is the amount of compensation being claimed?

A minimum of £2.2 billion damages, plus interest, are being pursued on behalf of affected UK Facebook users.

How will the costs and expenses of the claims be funded?

Dr Lovdahl Gormsen has secured funding for her case from Innsworth, one of the largest litigation funders in the world. There is no cost to the UK users for this claim.

We use cookies on our website to give you the most relevant experience by remembering your preferences and repeat visits. By clicking “Accept All”, you consent to the use of ALL the cookies. However, you may visit "Cookie Settings" to provide a controlled consent.
Cookie SettingsAccept All
Manage consent

This website uses cookies to improve your experience while you navigate through the website. Out of these, the cookies that are categorized as necessary are stored on your browser as they are essential for the working of basic functionalities of the website. We also use third-party cookies that help us analyze and understand how you use this website. These cookies will be stored in your browser only with your consent. You also have the option to opt-out of these cookies. But opting out of some of these cookies may affect your browsing experience.
Necessary Always Enabled
Necessary cookies are absolutely essential for the website to function properly. These cookies ensure basic functionalities and security features of the website, anonymously.
Functional
Functional cookies help to perform certain functionalities like sharing the content of the website on social media platforms, collect feedbacks, and other third-party features.
Performance
Performance cookies are used to understand and analyze the key performance indexes of the website which helps in delivering a better user experience for the visitors.
Analytics
Analytical cookies are used to understand how visitors interact with the website. These cookies help provide information on metrics the number of visitors, bounce rate, traffic source, etc.
Advertisement
Advertisement cookies are used to provide visitors with relevant ads and marketing campaigns. These cookies track visitors across websites and collect information to provide customized ads.
Others
Other uncategorized cookies are those that are being analyzed and have not been classified into a category as yet.
SAVE & ACCEPT